After 15 years of employment at Richmond Christian School, Mrs. Nakagawa is retiring at the end of December as our Business Manager. Mrs. Nakagawa began working at RCS on August 1, 2001 and has been a steady and valued employee through all these years.

Mrs. Nakagawa was responsible for managing the finances of RCS and she has completed an exemplary career at RCS. During the course of her employment, Mrs. Nakagawa managed over $100 million in tuition fees, government grants and donations. Her work assignment evolved and changed over time and Mrs. Nakagawa witnessed an incredible growth of the school throughout the last 15 years. In 2001, there were 60 staff members at RCS. Today there are 147 part-time and full-time employees. There were two capital campaigns and two building programs during her time as a Business Manager and enrolment has doubled. In addition, Mrs. Nakagawa served with 6 principals, 8 vice-principals, 7 board chairs, 4 treasurers, 2 development directors and 3 SCSBC Executive Directors (and a partridge in a pear tree!)

Mrs. Nakagawa’s involvement with RCS began when her two children, Matthew and Trisha, attended as students. During these years, Mrs. Nakagawa was active in the school community in various fundraising ventures and as a board member.

On behalf of the Society of Richmond Christian School, I want to offer our best thoughts and prayers for Mrs. Nakagawa and thank her for the years of service she has so graciously provided to RCS. God bless you, Aza, as you continue your walk of faith and service to our Lord Jesus Christ. 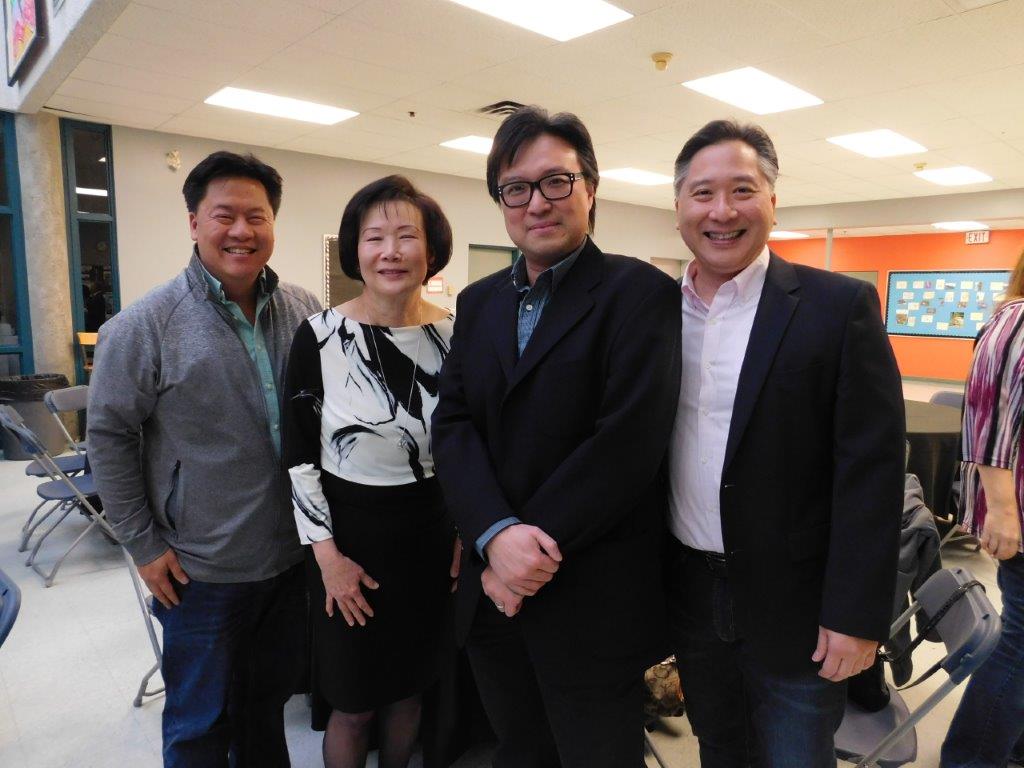 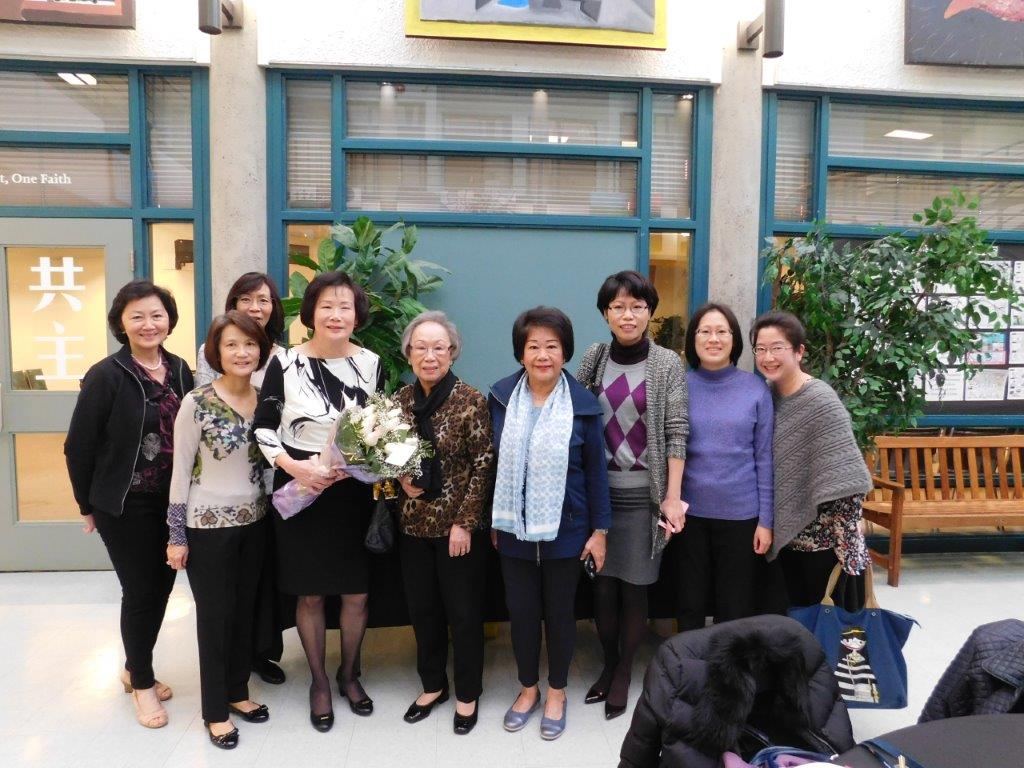 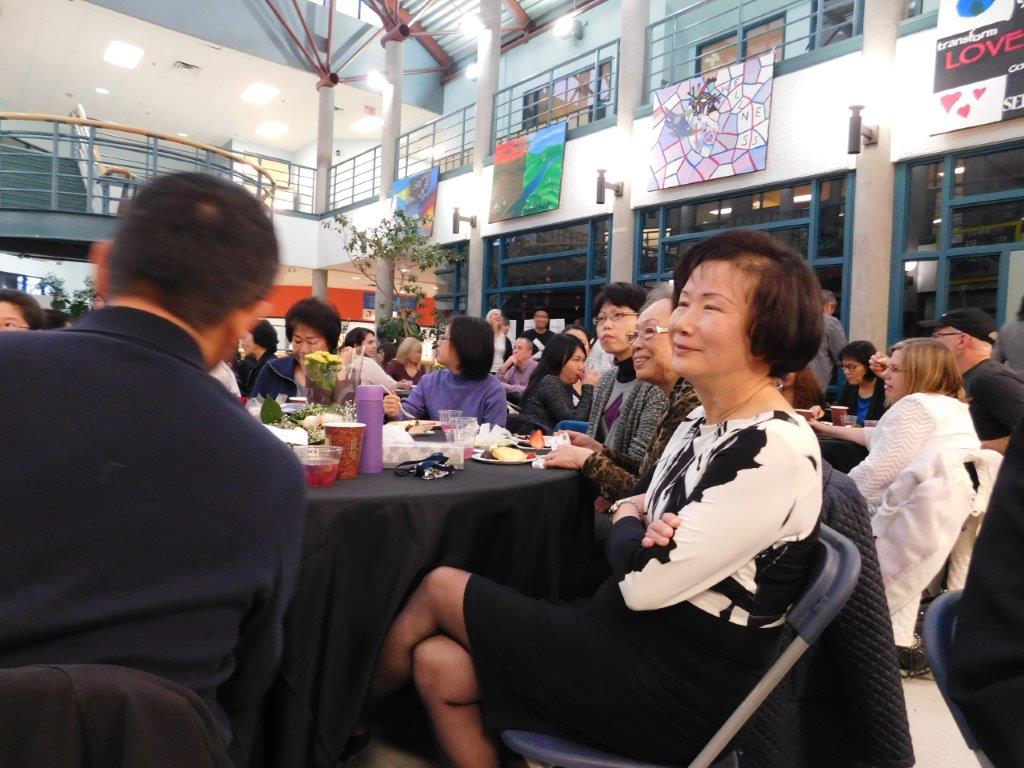 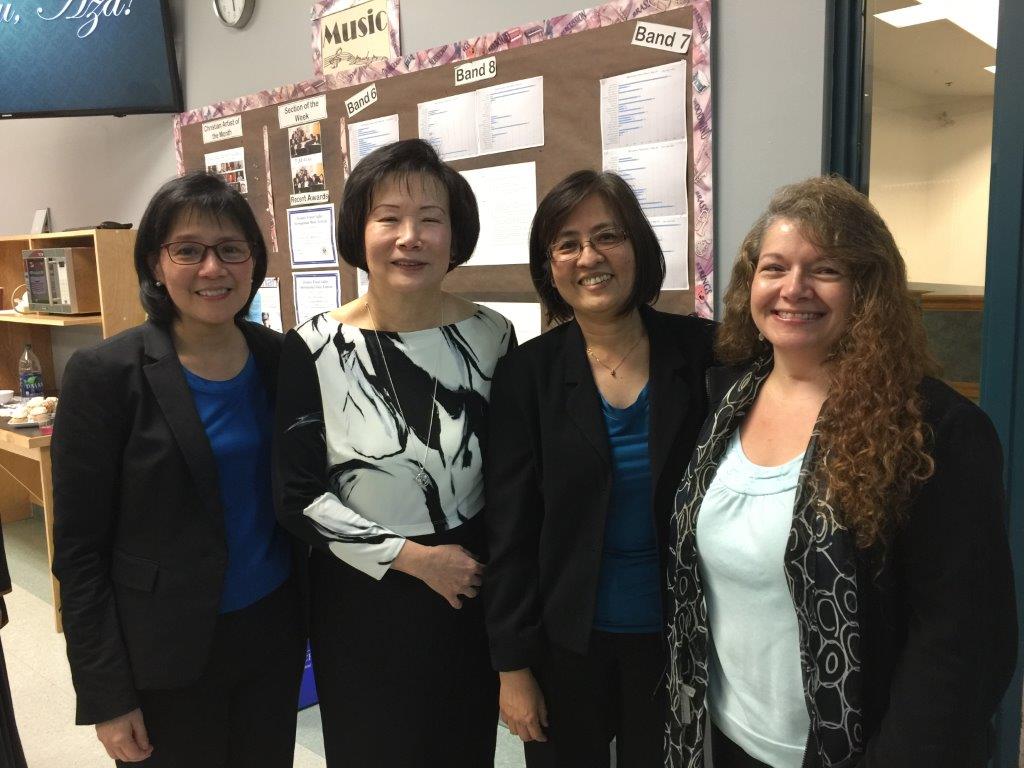 On Tuesday, December 20, Richmond Christian School will gather for the annual Christmas program. The program will again be held at the South Delta Baptist Church in Tsawwassen. The address is 1988 56 Street.

The program begins at 7 pm and features more than 800 students from Kindergarten through grade twelve. Pre-program music begins in the lobby of the church at 6:30 pm.

As we eagerly anticipate being together with you on Tuesday evening, please remember the following items.
1. The aisles must remain open at all times – photos may not be taken from the aisles of the church or from the area in front of the stage.
2. Food should not be brought into the sanctuary of the church.
3. As a courtesy and respect for all the performers, please refrain from leaving before the program is concluded. The program is anticipated to be finished within 75 minutes.

We look forward to celebrating the story of Jesus with you at our annual Christmas Program. See you there! 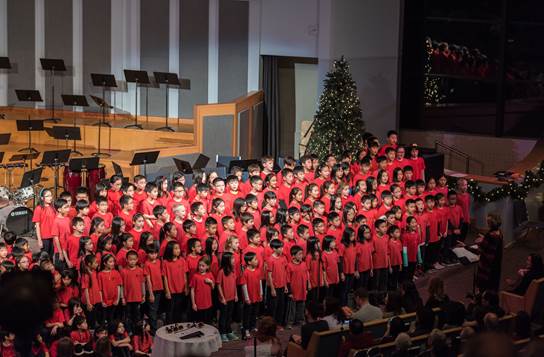