I am pleased to introduce our next Secondary Campus Principal, Mr. Derrick Mohamed. The appointment of Mr. Mohamed is a definite answer to prayer. Throughout the interview and hiring process, it was apparent that God was at work.

A seasoned educator, Mr. Mohamed brings 20 years of school administration experience, which includes 12 years as a secondary school principal. He possesses a strong educational background with earned Master’s and Doctoral Degrees in Education. Mr. Mohamed has worked in Christian Schools in Ontario, Alberta and British Columbia and is familiar with both public and independents.

I have learned that Mr. Mohamed is a man with a humble and gracious spirit. In one of our conversations, Mr. Mohamed remarked that he believes God does not call people to a title but rather to positions where they can serve God and the community around them.

Mr. Mohamed looks forward to shepherding and supporting students and staff at the Secondary Campus. He is a man of great faith. Ask him about his amazing conversion story. I look forward to you meeting him in person and getting to know him better. Join me in warmly welcoming him to our RCS family. And by the way, Mr. Mohamed is very comfortable with being addressed as Mr. Mo and has given permission to address him in this manner.

We can’t do it without you!

The task of educators is huge, and without the support of our parent volunteers the work could not be done. As a small token of appreciation, we hosted a luncheon for all our volunteers.

For each one – from those who staple papers to those who serve coffee – we thank God for you. 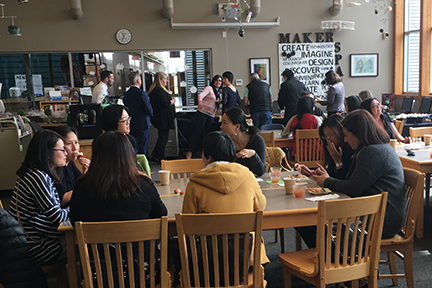 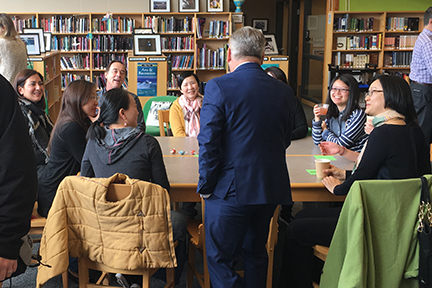 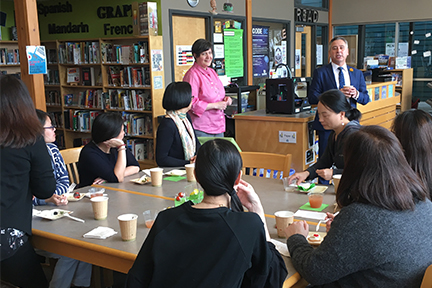 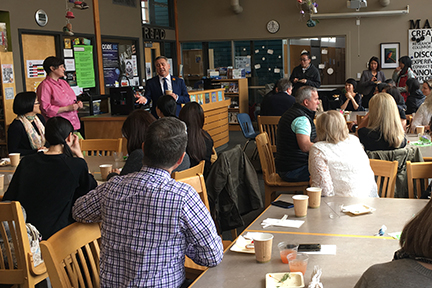 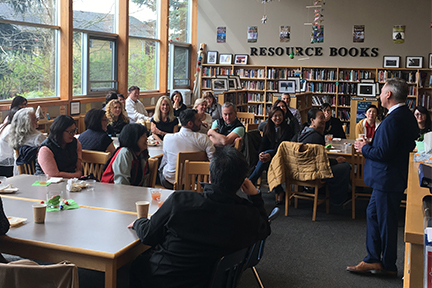 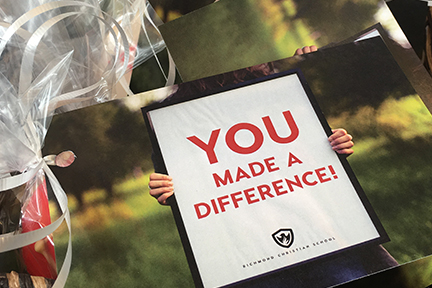 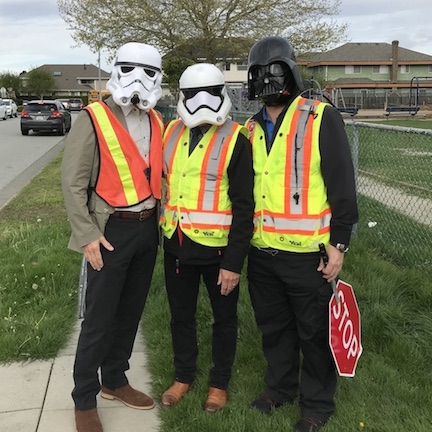 May the fourth be with you!

Our Elementary Campus was well protected as families arrived for school.

Can you identify these characters?

Please note the following breaks for the 2018-19 school year. By taking your family vacation during these scheduled school breaks you support your child’s education, as they won’t miss out on valuable instructional time.