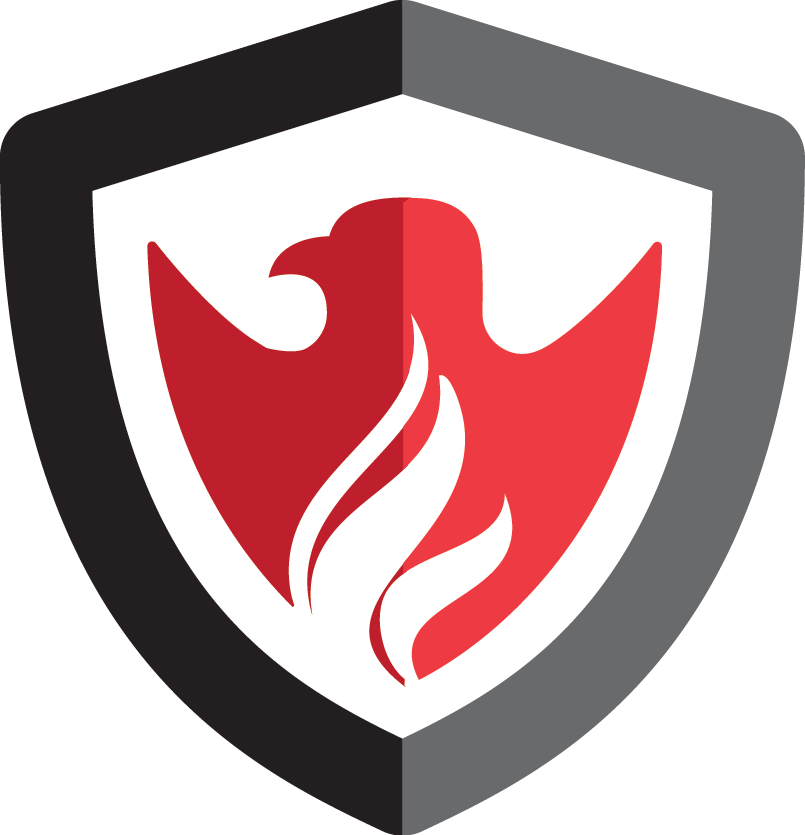 The Christian parents who started the Richmond Christian School were convinced of the necessity of their children attending a school where God’s Word was foundational to everything being taught. They, as well as today’s parents, desire that their children be educated in a school where teaching is consistent with that of the home and church. The home, the church and the school have a God-given responsibility to bring up children “in the nurture and admonition of the Lord’ (Ephesians 6:4). We strive to place God and His infallible Word at the centre of all subjects studied, instruction given, and policies developed. 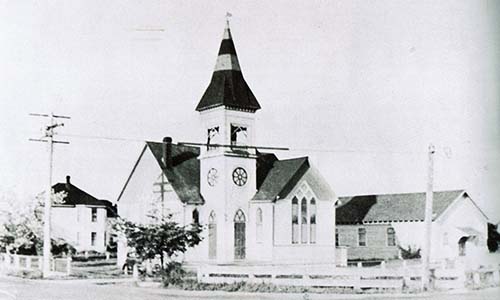 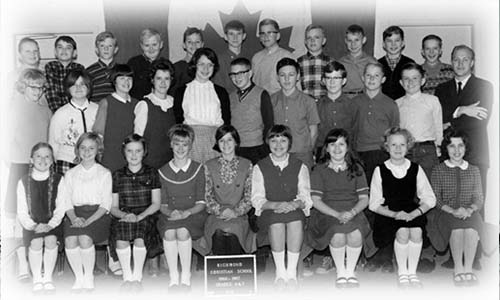 A second Christian School, Seacliff Christian School, was established in 1975 by the Evangelical Education Society. This inter-denominational school originally enrolled grades 1-7 but expanded to include K-12. It was founded and developed while using the facilities of the Richmond Bethel Church.

In 1985, the Richmond Christian School Association voted to sell the property at 8180 No. 2 Road and to purchase property at 5240 Woodwards Road. The school was completed in 1986.

In June of 1992, God opened the door to combine the two school communities into one, providing a quality, Christ-centred education for K-12. With this amalgamation, almost 400 students were enrolled at the Elementary and Secondary campuses. When we consider the ways in which God has faithfully blessed Richmond Christian School, we are called to praise, “Him who is able to do immeasurably more than all we ask or imagine.” (Ephesians 3:20).

In August of 2006, we celebrated the groundbreaking for a new Secondary School at 10260 No. 5 Road in conjunction with the annual Back-to-School BBQ. With Secondary School enrolment exceeding 250 students, a new facility was certainly required. This new campus would house grade 9-12 students. The existing secondary school facility was redesigned to accommodate a new Middle School for students in grade 6-8.

In September 2008, the Middle School and Secondary School opened their doors. As a result, the Elementary School was able to expand and offer three classes per grade. The establishment of the three campuses was further evidence of God’s blessing upon RCS.

In 2012 we began fundraising for Phase 2 of our Secondary Campus, making room for the large enrolment numbers with which we have been blessed.  This beautiful building was completed in September 2014.

We are grateful to God for His goodness and that He has enabled Richmond Christian School to provide a quality Christ-centred education for so many families. 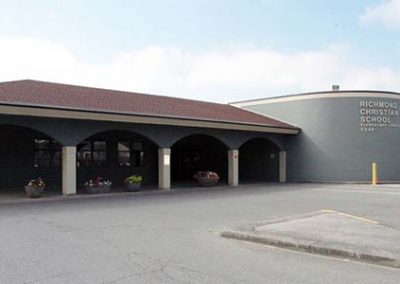 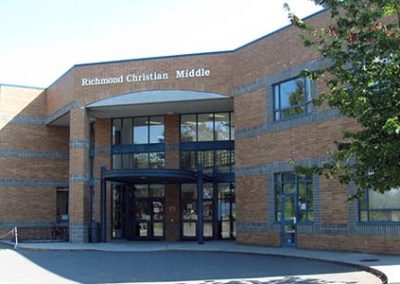 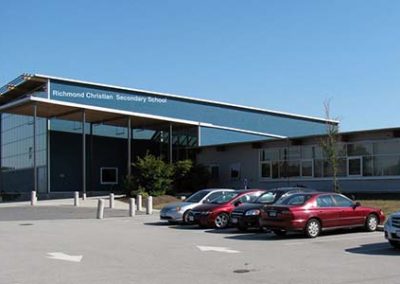 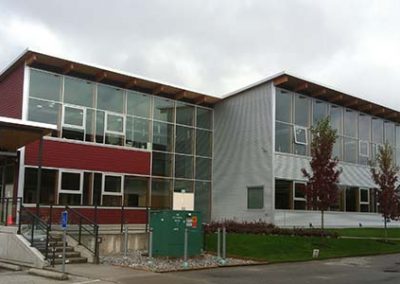